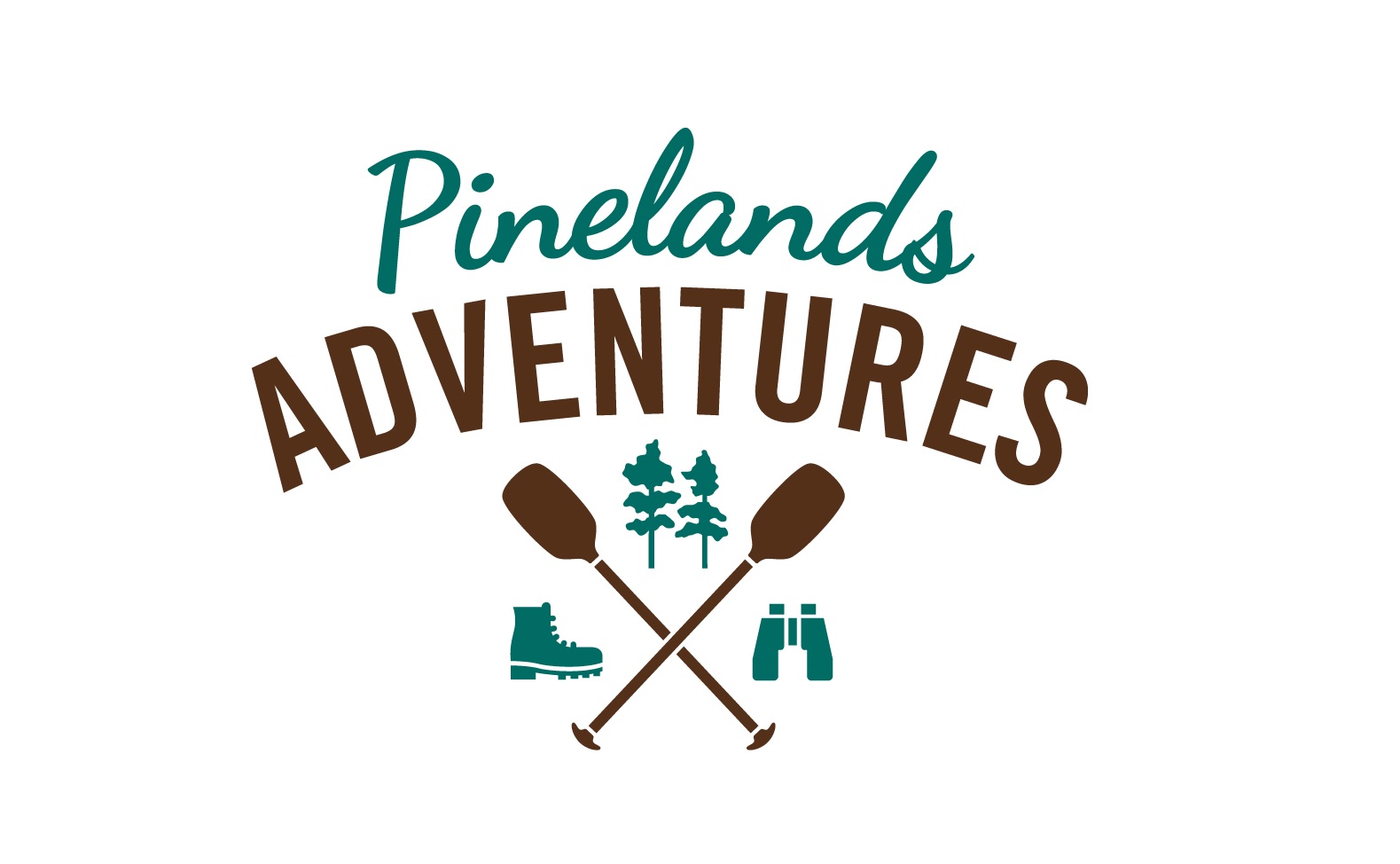 Broadcast has ended. You may watch the replay!

You can still register and watch the replay!

One of the most challenging tasks in the wilderness is getting a fire going. And weather and lack of materials and tools can make this even harder.

Sign up for this fire starting webinar to find out what it takes to get a fire going in the wilderness, and sustain it. The techniques provided here can be done in the safety of your own backyard and are skills that can last a lifetime.

What materials you need for fire and where to find them

Tools to make the job easier

Different ways to start a fire 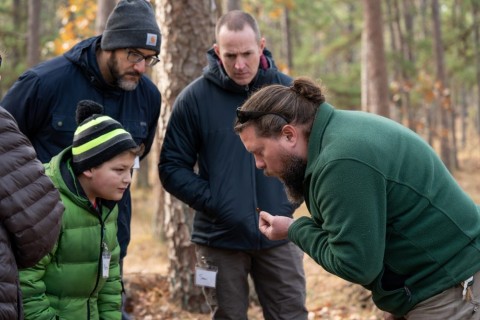 Ski joined Pinelands Adventures in 2017 and quickly became an integral part of our team. After retiring from the United States Army, he was promoted to oversee our Rancocas operations. An avid outdoorsman, who loves to hike, hunt and fish, he has learned much about the Pine Barrens and is always eager to share his knowledge about its plant and animal life. In his spare time, he likes to teach and learn about primitive survival skills and is an amateur knife maker.﻿

We will never send you any marketing emails.

We will never send you any marketing emails.